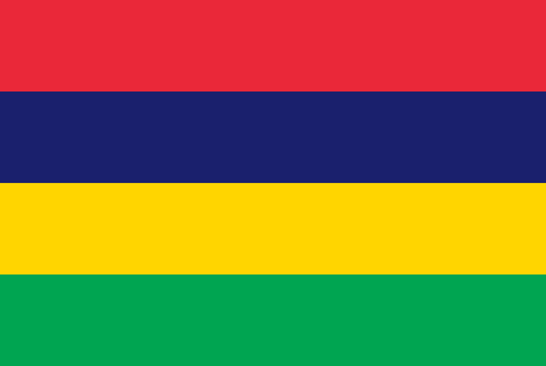 Guidelines to follow while importing used vehicle from Japan :-

Port Louis is the main port of destination for the shipment of Japan used cars in Mauritius.

The age of used cars should be not less than 18 months and not more than 48 months from the date of first registration at the time of the shipment.

Right hand drive vehicles are only permitted to be imported in Mauritius.

The documents listed below should be submitted to the Customs & Excise Department before clearing the vehicle.

The origin of used vehicles being imported influence the tariff rate of duty to which vehicles may be liable. Tariff rates can be classified into two types based on origin of the vehicles:

Excise duties liable on vehicles based on their cylinder capacity are as mentioned below :-

Vehicles imported into Mauritius are liable for Value Added Tax (VAT) of 15 percent. VAT is payable on the sum of following amounts :-